Five Years After Paris, Latin America and the Caribbean is an Example for Climate Policies

Although some warned that short-term problems would hide long-term ones under COVID-19, the crisis has highlighted the interrelationship between environmental and social issues. The implementation of the Paris Agreement in the region has become a roadmap for recovery.
HILEN MEIROVICH
DECEMBER 11 2020 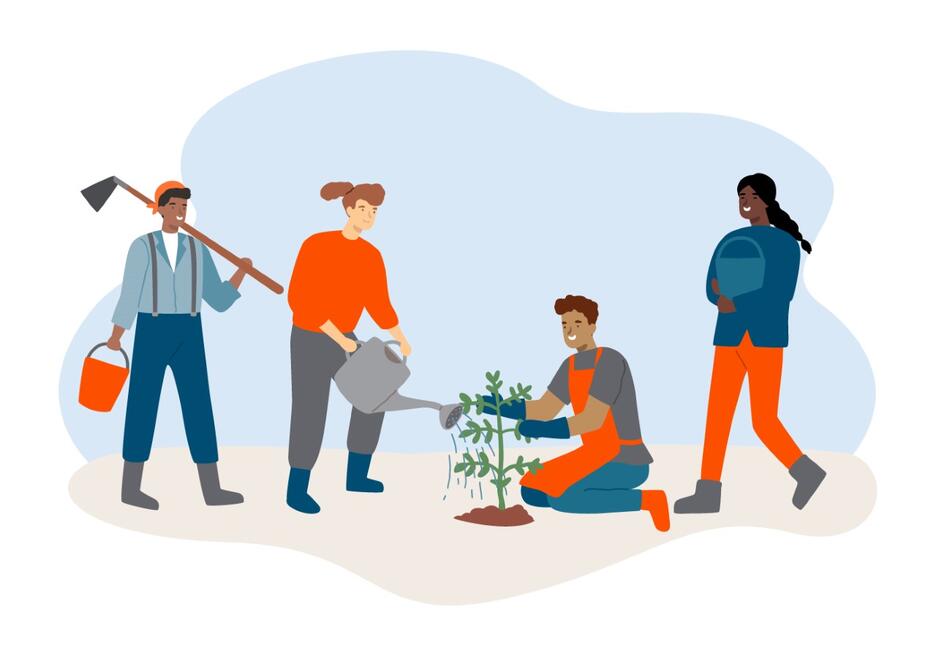 In February 2020, I made a presentation to the senior management of IDB Invest on the Paris Agreement and the 2030 Agenda. I couldn't imagine that, a month later, the whole world would change.

Against the backdrop of the fifth anniversary of the Paris Agreement, during that presentation I invited senior management to think about how we would align ourselves with the Paris Agreement as an institution that aspires to have an intelligent and committed attitude towards climate challenges, by supporting a private sector committed to responding to the climate emergency.

We must bear in mind that even though this Agreement and the 2030 Agenda may seem like separate instances, they share an important common thread: if we do not preserve and value our environment, we will not be able to grow and flourish as human beings in an equitable society with a prosperous economy.

The COP 25 summit had just taken place in Madrid, led by Chile, under the slogan of "increasing ambition", with a significant mobilization of civil society and the private sector. The latter reaffirmed its commitment to supporting governments in their efforts to heighten their ambitions. A clear example was the active participation by the delegation of more than 25 people from Grupo Sura, one of the main multi-Latin companies in the financial sector.

2020 also aroused great expectations because it would be the first year in which the progress of countries' National Determined Contributions (NDCs) would be reviewed. Among the more than 25,000 attendees from 196 countries at the COP 25, there was consensus that we were running against the clock for countries to set more ambitious goals.

This year, however, altered that roadmap in one fell swoop. In the face of COVID-19, the countries of Latin America and the Caribbean (LAC) have become especially vulnerable. The urgency of the health crisis has created the risk of reversing the climate agenda by leading to a social crisis.

Although some warned that short-term problems would hide long-term ones, if the COVID-19 crisis has taught us anything, it is precisely the interrelationship between environmental and social issues. COVID-19 is a zoonotic disease, caused by the pressure exerted on biodiversity by land use change and deforestation, causing a change in the balance of the ecosystem that led to the virus infecting humans. 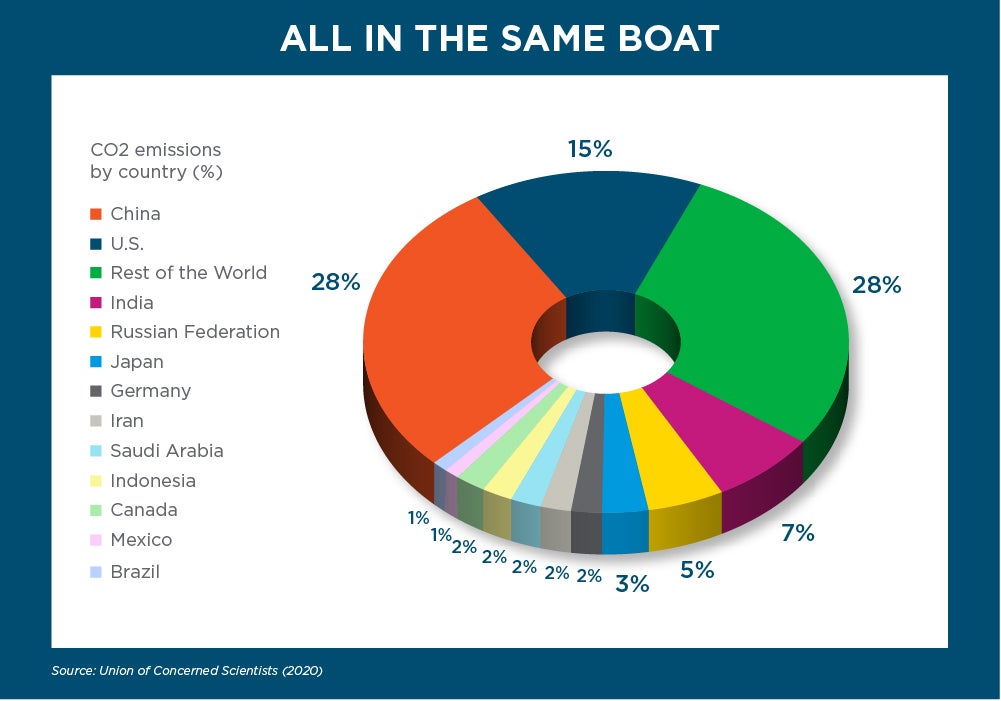 There is therefore a direct relationship between the slogan that calls for a "better rebuilding" of our post-pandemic future, and the need to continue joining forces to increase our ambition to fulfill the Paris Agreement. The good news is that many recovery plans that have emerged, for example in Europe and Canada, include climate change as a central focus of their support for the private sector.

This relationship between the two crises has not been lost in the region. Not only have we not seen a reversal of the climate agenda, but instead greater commitments and ambition in the NDCs that are being announced, such as those of Colombia, Chile, Jamaica, and Suriname. Of the total 13 updated NDCs, four are from LAC. At the local level, cities such as Rio de Janeiro, Mexico City, and Buenos Aires are leading mitigation and adaptation plans.

The private sector has not lagged behind, maintaining its commitment to supporting public policies to achieve the Paris Agreement. For example, Engie Chile, together with IDB Invest, has been implementing the first project worldwide to decarbonize its operations, which consists of monetizing its emissions reduction, allowing it to accelerate its renewable energy expansion plan.

Five years after the Paris Agreement, LAC is setting an example for the world. Multilateral agencies such as ourselves have also taken on a responsibility to increase our climate financing. IDB Invest is focused on fostering strategies for sustainable business: promoting a sustainable financial sector; catalyzing resources for sustainable projects; and incorporating resilience for smart investment.

This commitment has not lost relevance with COVID-19. Our work was refocused on recovery, but under the premise of continuing to heighten ambition. For example, with Davivienda, Colombia, a new financial product was designed to meet short-term needs and promote the decarbonization of its portfolio, thanks to mixed financing resources.

We have managed to finance more than $4.5 billion in the last five years and have mobilized nearly $10 billion more for the region. Our recently-approved new action plan includes continuing to strengthen these initiatives, assessing investments' alignment to the Paris Agreement, and implementing the recommendations of the Climate-Related Financial Disclosure Working Group, to which we became a signatory a year ago. The region has shown that COVID-19 will not deter it from fulfilling its commitments to future generations.

Hilen leads the Climate Change Advisory Services Team at IDB Invest, which she joined in 2017. She is responsible for developing innovative strateg...