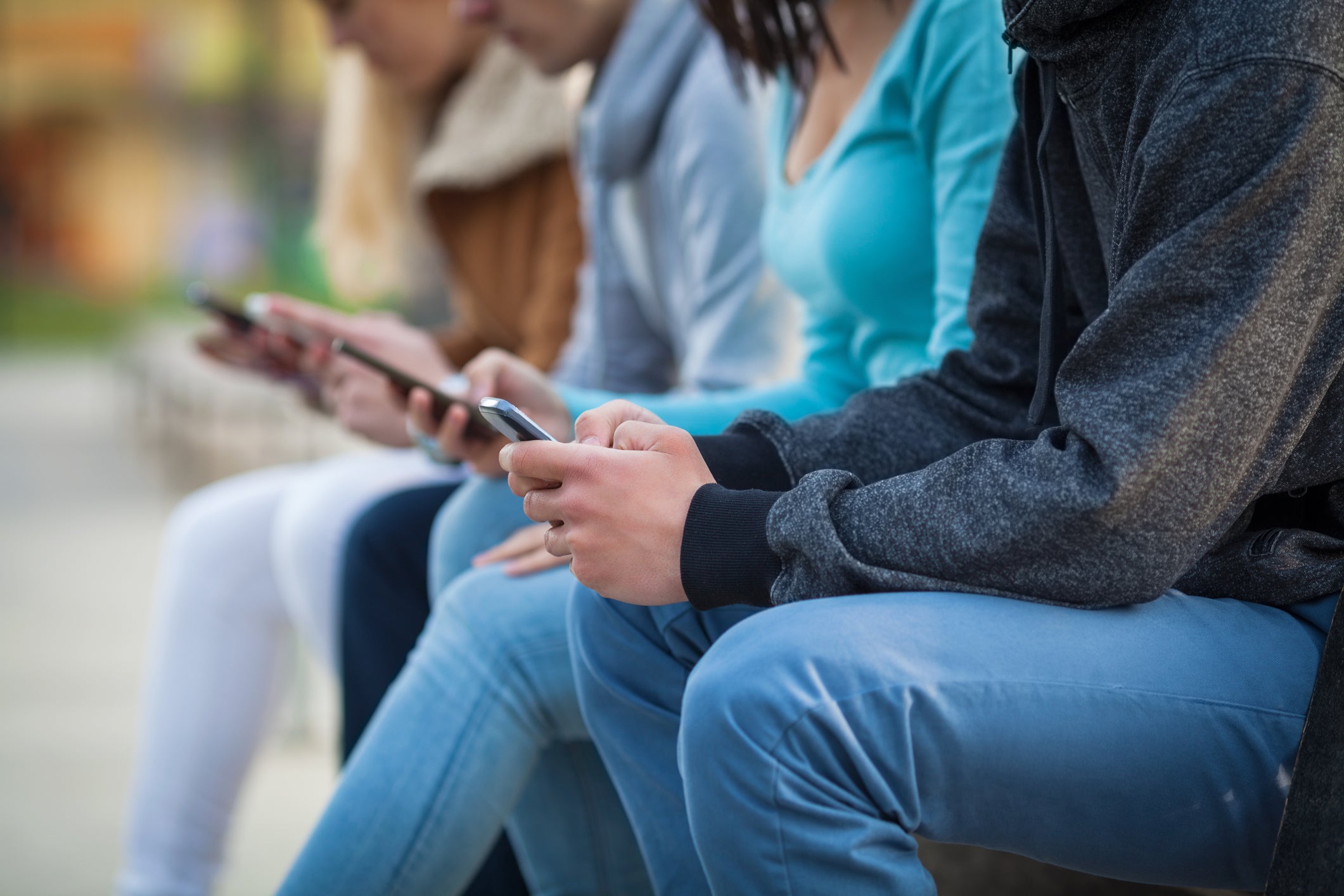 Despite the exponential growth of mobile phone subscribers, increasing from 10 percent of the population in 2000 to more than 70 percent in 2017, less than 20 percent have adopted 4G technology, which prevents access to most digital application technologies. This has a real impact on the development of the region.

The average adoption rate of 4G, which is up to ten times faster than 3G, is 17 percent. Uruguay, for example, has a 50 percent adoption rate, Argentina and Chile are over 40 percent and Brazil is about to reach 40 percent.

Telecommunications, and specifically the availability of broadband, help create jobs, increase business productivity and connectivity, and increase opportunities for the most vulnerable populations by reducing the digital divide.

In addition to analyzing the quality, the penetration of service and the adoption of new technologies, the study provides an overview of the investments in the telecommunications sector.

The telecommunications industry is the only one where most of the expansion was carried out by the private sector, which in the last nine years accounted for almost 80 percent of investments in the industry, compared to 51 percent in energy and 3 percent in water and sanitation.

The data from the study comes from GSMA Intelligence, which allows for comparisons between countries and periods, as well as the analysis of market penetration rates, investment trends and technology adoption over 17 years.

IDB Invest, the private sector institution of the Inter-American Development Bank (IDB) Group, is a multilateral development bank committed to supporting Latin America and the Caribbean businesses. It finances sustainable enterprises and projects to achieve financial results that maximize economic, social and environmental development for the region. With a current portfolio of US$11.2 billion under management and 330 clients in 23 countries, IDB Invest works across sectors to provide innovative financial solutions and advisory services that meet the evolving demands of its clients. As of November 2017, IDB Invest is the trade name of the Inter-American Investment Corporation.