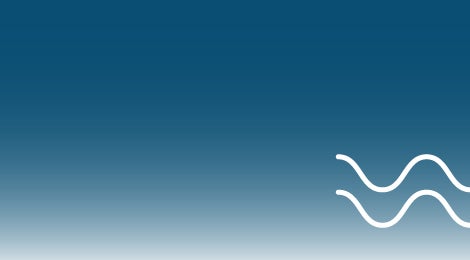 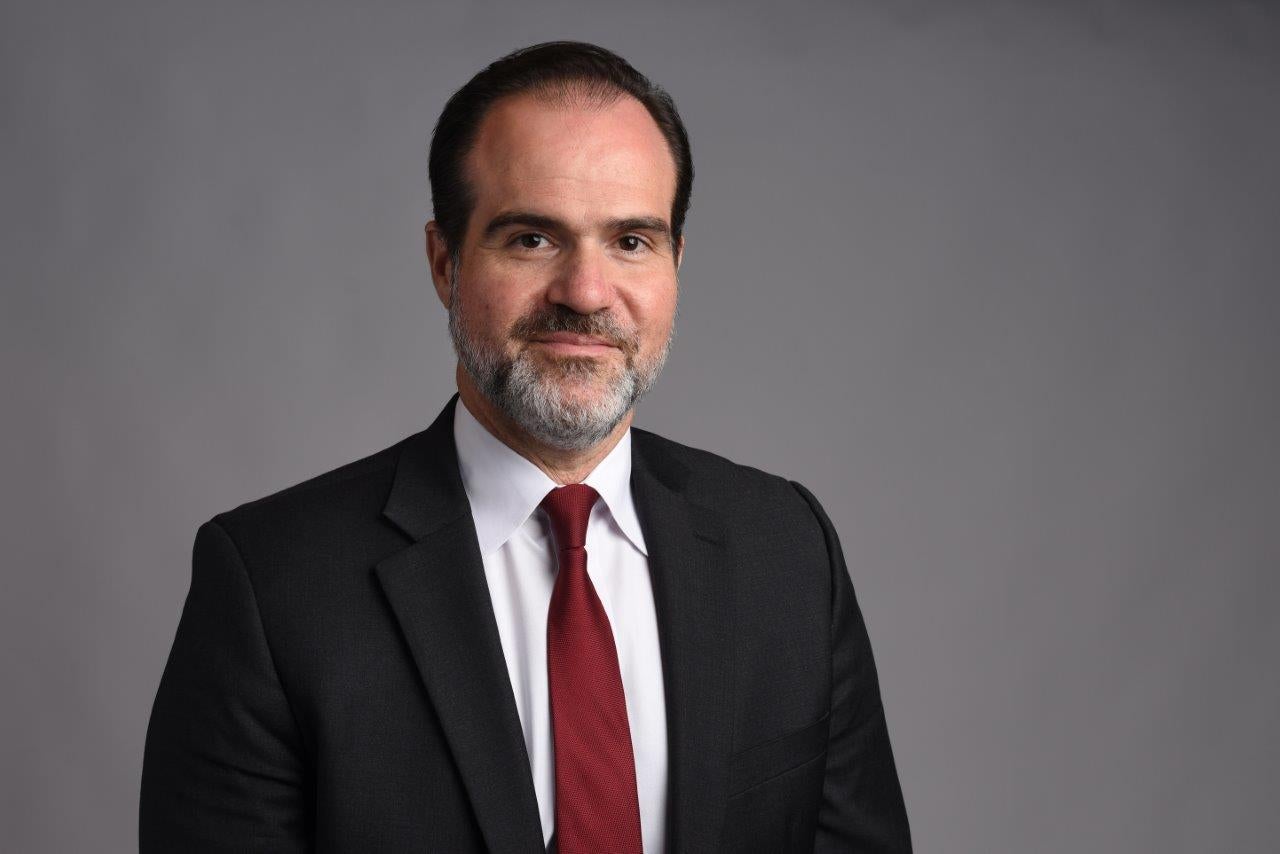 On his first day as president of the Inter-American Development Bank, Mauricio Claver-Carone spoke with IDB Group staff to discuss his vision and goals for his five-year term.

During a virtual address from IDB headquarters in Washington, D.C., Claver-Carone described the cornerstone of his presidency as, "The transformational opportunities that exist today for job creation in digitalization, entrepreneurialism, and nearshoring."  He also underscored the importance of increasing the IDB's lending power and focusing on job creation to hasten recovery from the impacts of the COVID-19 pandemic. “The guiding light of my presidency will be the creation of jobs,” Claver-Carone said.

Arguing that digitalization is critical to development, Claver-Carone said that the IDB must lead efforts to expand affordable, high-quality internet in rural areas, as well as in education, banking and finance.

The IDB must help to boost entrepreneurship by closing an $85 billion gap—the world’s largest—in financing for small and medium-sized businesses. The Bank will further support women in the region by expanding access to credit. In Latin America and the Caribbean, female-led small businesses typically earn 10% more income and can be a much greater engine of job growth if they have equal access to financing.

The IDB will work with the region to boost investment through greater integration and nearshoring. “My goal is for the Western Hemisphere to be the most attractive region for direct investment in the world,” Claver-Carone said.

To help countries overcome the pandemic and address longer-term economic problems, he said the IDB should seek a capital increase that would enable annual lending to grow from $12 billion to nearly $20 billion.

Claver-Carone said he will strengthen ties with the World Bank, the International Monetary Fund and other organizations to create joint country platforms and coordinate efforts to help the region. "As a first step,” he said, "I will host a meeting tomorrow with the World Bank President and the IMF Managing Director to formulate a mechanism for these platforms and ensure increased impact through our collective work.”

President Claver-Carone said he looks forward to discussions with IDB staff on ways to accelerate the work of facilitating investment and development in the region.

About the IDB
The Inter-American Development Bank is devoted to improving lives. Established in 1959, the IDB is a leading source of long-term financing for economic, social, and institutional development in Latin America and the Caribbean. The IDB also conducts cutting-edge research and provides policy advice, technical assistance, and training to public- and private-sector clients throughout the region.