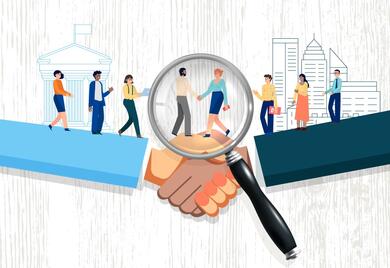 People newly engaged with PPPs often hold strong beliefs about them. Some of them are just plain wrong. 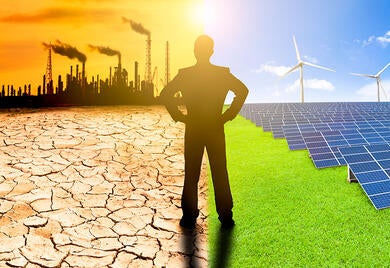 How can we boost sustainable infrastructure investments?

Evidence is mounting that through the right mix of policies and incentives the world can significantly reduce climate risks while boosting growth. Last month, the Organisation for Economic Co-operation and Development (OECD) said that action on climate change can generate inclusive economic growth over both the short and long term. These policies can increase GDP by up to 2.8% on average across the G20 countries in 2050. The question is, how can we capitalize on these opportunities while reducing climate risk? We believe that the answer is joining forces from governments, multilateral development banks and investors to increase investments in sustainable infrastructure. 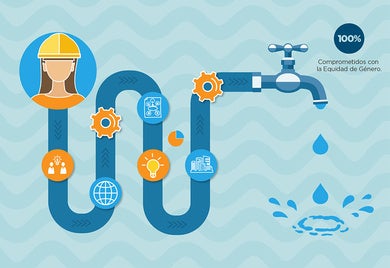 More than half century ago, John F. Kennedy said: “Anyone who can solve the problems of water will be worthy of two Nobel prizes — one for peace and one for science.” Today, despite having a third of the world’s freshwater resources, Latin America and the Caribbean is home to 30 million people without access to clean drinking water, and 100 million without safe sanitation. The impressive urban growth in the region during recent years has only exacerbated this problem. Women provide a unique perspective for water management The water availability challenge is already evident in the region — particularly within the poor communities in cities. Women and girls are the most affected in these households, as they are usually in charge of ensuring water provision for their families. For this reason, women can play a key role in the implementation of innovative solutions that are in-tune with the needs and preferences of impoverished communities. This can have a positive impact not only in less favored urban areas, but also in the overall way in which the sector currently operates. There are already cases where women have taken the lead in the management of poor communities’ water systems, and the results have been encouraging. This user-centered approach acknowledges women’s vital role in water provision, and is helpful not only in refining project design and management, but can also increase consumers’ willingness to pay for the service. For utility providers, this can translate into multiple benefits, including improved cash flows, more resources for infrastructure investments, and service quality enhancements. [clickToTweet tweet="Women make up less than 17% of the water and sanitation labor force #NegociosSostenibles" quote="Women make up less than 17% of the water and sanitation labor force" theme="style1"] Women’s participation in the sector does not only bring financial advantages. A Deloitte study shows that when men and women are equally involved in the design and operation of water systems, significant improvements in governance, transparency and sustainability are achieved. For example, in more than 120 water projects that included the participation of women during the design phase, the effectiveness was six to seven times higher than in projects which only included men. Yet, today women make up less than 17% of the water and sanitation labor force, and only a small fraction of management and technical experts. More needs to be done to reduce the gender gap in water provision services, and to ensure that more women have access to key roles — such as engineers, system designers and utility managers. Forging new partnerships in water One way to reduce this gender gap is by identifying partners that can catalyze the financial, technical and social advantages that the participation of women in water projects can bring – and the private sector is particularly well suited for the task. Additionally, promoting private investments in the sector can help tackle another important gap: the investment one. In 2012, only 0.2% of the region’s gross domestic product (GDP) was invested in water and sanitation, compared to 3% in overall infrastructure. Public-private partnerships (PPPs) have traditionally provided much-needed financing, technical know-how transfer and best practices in infrastructure management. While adopting PPP schemes is commonplace in energy and transportation projects, this has not been the case for water. In 2016, out of 96 PPP projects that reached financial closure in Latin America and the Caribbean, only seven were related to water and sanitation. Currently, the region’s public sector continues to hold the lion’s share of water and sanitation services. Nevertheless, many cities have adopted PPP models that work. Cartagena and Bogota contract services to mixed companies, jointly owned by local authorities, a private operator, and local private shareholders. The results have been impressive: between 1994 and 2002, access to clean water and sanitation improved significantly, and more than 80% of new connections were in poor neighborhoods. [clickToTweet tweet="Only 7 out of 96 PPP projects in #Latam and #Caribbean were for water and sanitation in 2016" quote="Only 7 out of 96 PPP projects in Latin America and the Caribbean were for water and sanitation in 2016" theme="style1"] Earlier this year, the Inter-American Development Bank (IDB) Group partnered with the Korean government and the Korea Eximbank to bring best practices in water management technology to Colombia. As part of a knowledge-sharing program, companies from both countries met in Bogota to better understand the operating conditions in that city and to discuss technology transfer plans. Among the conclusions of the meetings, both parts acknowledged the role that the private sector had in improving Bogota´s water operations. As urban demand for water rises across the region, leveraging the untapped potential of both public-private partnerships and women’s participation in water projects will be invaluable. Facilitating access to PPP solutions is one way to do it, like the new single window for PPPs launched earlier this year by the IDB Group. Another way is to have gender-inclusive perspectives at the core of the projects with women playing an active role in the development and implementation of sustainable projects, which is one of our commitments. By implementing this approach, our goal to promote solutions that effectively tackle the region’s water challenges. Subscribe to receive more content like this! [mc4wp_form] 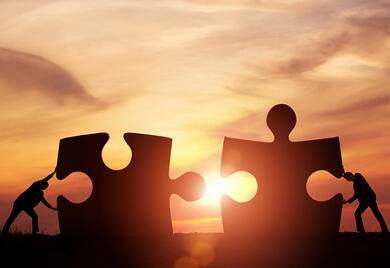 How to attract more private capital to PPPs 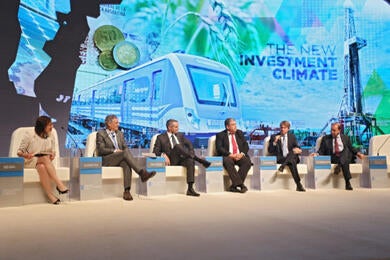 How Argentina can attract the private sector

This week I had the opportunity to participate in the Argentina Business and Investment Forum in Buenos Aires. The world has been watching as the country took center stage to start the conversation with the private sector and discuss ways to open its markets to the world. 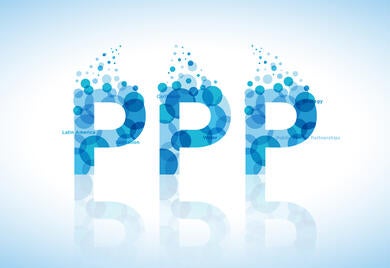 There is a renewed interest for Public Private Partnerships (PPPs) in the water and sanitation (W&S) sector in the Latin American and Caribbean Region, proof being their increased number.