Micro, small and medium-sized enterprises (MSMEs) represent the lion’s share of businesses and employment in Latin America and the Caribbean and are among the strongest drivers of economic development and innovation.

Despite their potential, MSMEs in the region tend to stay small and are significantly less productive than large firms. Small businesses consistently cite a lack of access to finance as one of the main barriers to growth, one that prevents them from making the investments required to increase their productivity and competitiveness, enter new markets and expand their workforce.

MSMEs represent 99 percent of businesses in Latin America and the Caribbean and 67 percent of employment, according to the Organisation for Economic Co-operation and Development (OECD). Yet they account for only a third of GDP—half the average seen in OECD countries.

In Latin America and the Caribbean, MSMEs have a high level of informality, a high failure rate (particularly in their first years of operation) and a low level of internationalization. And they tend to be less productive than similar-sized businesses in other developing and developed countries.

At the heart of the problem is a lack of access to adequate financing. MSMEs need options to finance working capital, exports and imports, as well as innovation activities that can improve their productivity and promote growth. Without financing options, they are more exposed to economic shocks, and they may be unable to purchase inventory or make timely payments to suppliers or employees and may be constrained in making capital investments or adopting new technology.

MSMEs in Latin America and the Caribbean receive only 12 percent of total credit, according to the OECD—less than half the share received by MSMEs in OECD countries (25 percent). Only 17 percent of SMEs in the region use bank credit to finance short-term working capital, compared with 29 percent of large companies. This disparity is equally apparent for longer-term financing options: 22 percent of MSMEs use bank credit for fixed asset financing, compared with 34 percent for larger companies.

One factor that prevents MSMEs in the region from obtaining adequate financing is information asymmetry. Firms asking for financing understand their own operations and repayment capacity, but they may not have the kinds of formal records that financial institutions require. As a result, lenders may have a hard time distinguishing between profitable or unprofitable projects and assessing risks on a case-by-case basis. Since MSMEs are riskier on average than larger firms, financial institutions tend to treat them all as risky and offer them less credit than they might if they had complete information.

Economies of scale also work against MSMEs. For a financial institution, the costs of scrutinizing and evaluating a potential loan are proportionally higher for a smaller loan than for a larger one. Similarly, MSMEs are proportionally more expensive to treat in the case of a default because the costs associated with liquidation proceedings do not decrease even though the loan amounts may be smaller. That means investors and lenders typically have a greater incentive to focus on larger firms.

The Latin American and Caribbean region has about 27.5 million MSMEs, of which some 26.2 million are micro enterprises. The overall funding gap for MSMEs is estimated to be $1.2 trillion. In 2017, this gap was the second largest in the world, smaller only than that of the East Asia region. 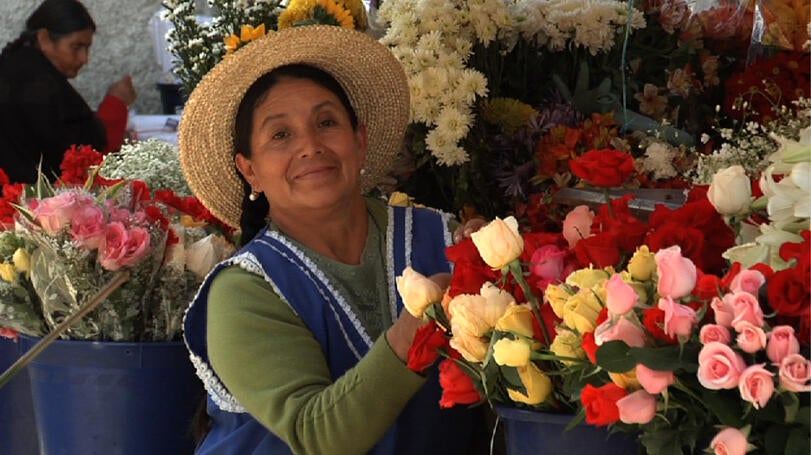 Fostering strong, dynamic and growing economies is at the core of IDB Invest’s purpose.

Given the importance of micro, small and medium-sized enterprises for countries throughout Latin America and the Caribbean, we look for opportunities to unleash MSME growth in every sector of the economy.

One priority is to tackle the critical funding gap that is holding small business back. IDB Invest partners with financial institutions, specialized funds, anchor companies and other intermediaries to increase access to finance for this underserved market and create an environment in which MSMEs across the value chain can take their businesses to the next level. The cumulative effect of this small-scale support will ultimately make a large-scale impact on development.