It’s about optimizing talent and becoming more competitive. It’s about reaching more consumers and identifying new market opportunities. It’s about pooling different ideas and arriving at innovative solutions. When everyone has the chance to participate and contribute and pull together and succeed, that’s good for business and good for economic and social development. Women and men are already working side by side across the region, but not always on equal footing. Studies have shown that women tend to be over-represented in the informal economy and underrepresented in upper management and boardrooms. That disparity has real consequences.

A
Snapshot
of
Disparity 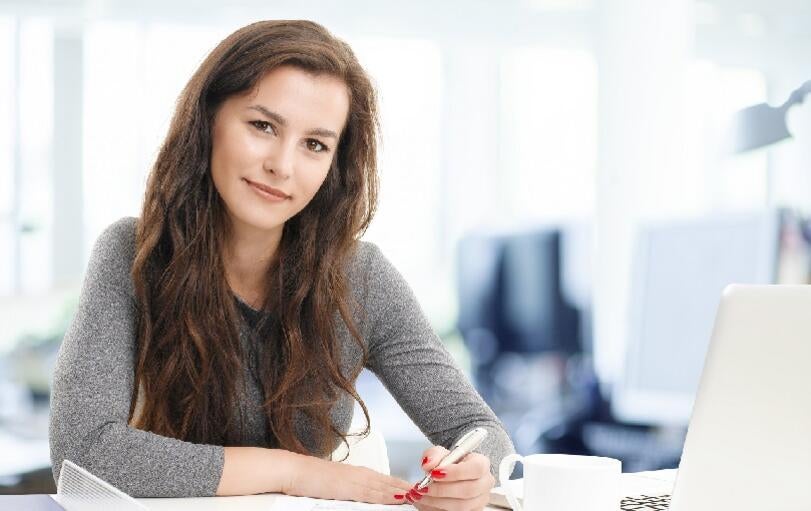 A 2016 report by the Credit Suisse Research Institute confirmed a “clear link” between greater diversity and improved business performance and found that companies with a higher percentage of women in decision-making positions generate higher returns on equity. The same report noted that Latin America has lower percentages of female CEOs, CFOs and directors than any other region in the world.

When women are missing from the top ranks, they are often overlooked in other areas as well; for example, female entrepreneurs tend to have a harder time gaining access to credit. A 2015 report by the McKinsey Global Institute found that women worldwide have only 77 percent of the access men have to financial services.

At IDB Invest, we are working with our clients to bridge some of these gender gaps and identify new business opportunities. In many sectors, female consumers remain a largely untapped market.

Women in Latin America and the Caribbean have been steadily gaining purchasing clout. In 2014, 54 percent of women in the region participated in the labor force—up from 44 percent in 1990—with Caribbean women showing the highest participation rates, according to a study by the International Monetary Fund.

Not only are women wage-earners themselves, but they shape overall consumer spending. Women make or influence up to 80 percent of household buying decisions worldwide, according to the Global Banking Alliance for Women.